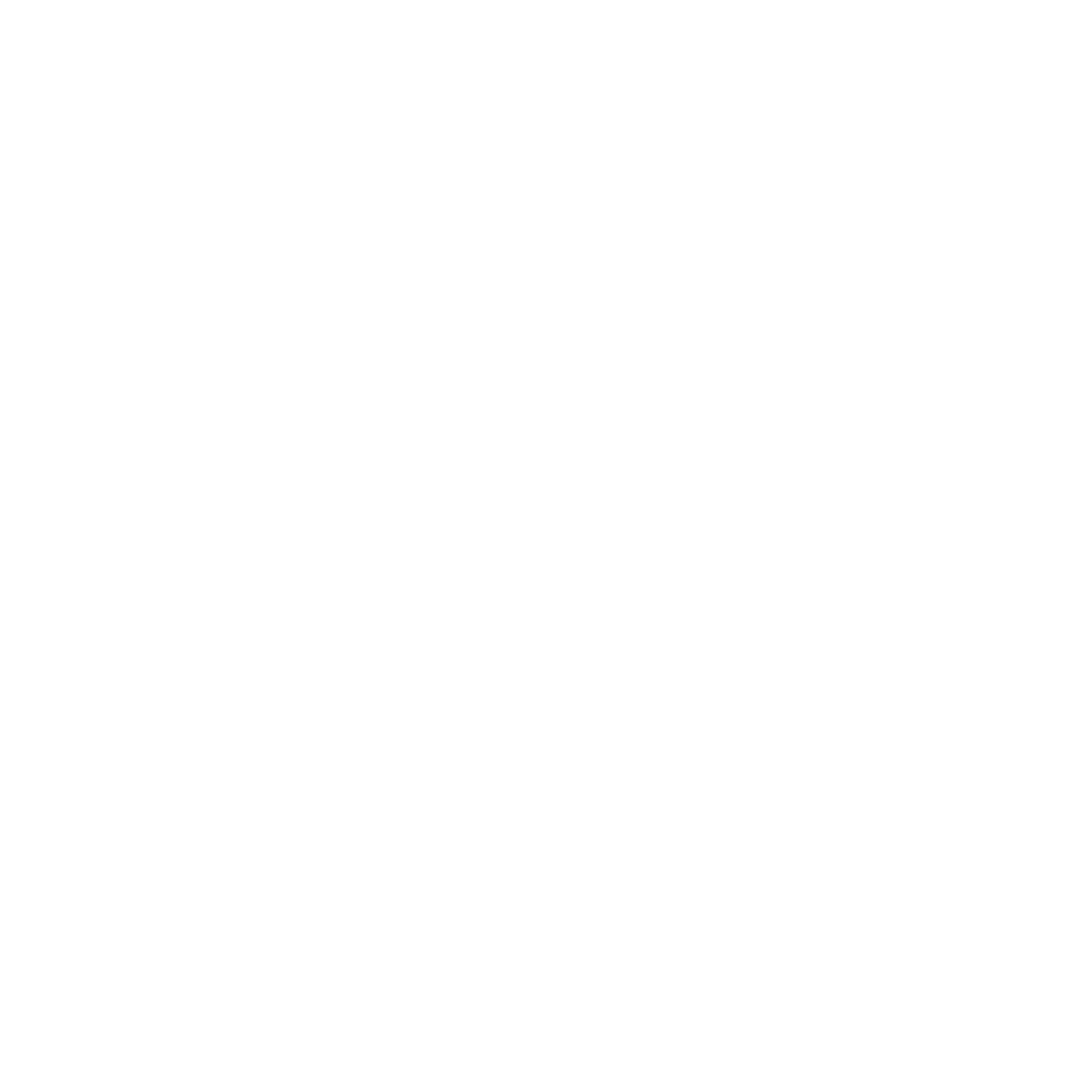 MEET THE ALLIES FOR AGRICULTURE JUDGES

Coming from across the world of agriculture, these judging organizations bring unique perspectives, experiences and expertise that help Allies for Agriculture identify and recognize those who represent the best of our industry! Here’s a closer look at each of our judges:

With three decades of experience in the agricultural industry, Bryan is responsible for reaching and exceeding net sales targets as well as driving annual market plans for the U.S. agriculture division of UPL, a leader in global food systems and one of the top five agricultural solutions companies worldwide. His experience includes field sales, product management, operational and strategic marketing, and QMS with the world’s largest chemical company and one of the largest U.S. seed companies.

Prior to UPL, he was director of Global Bio-ag Marketing and Strategy at Novozymes. Previously, he held multiple commercial sales and strategy roles for FMC, AgReliant Genetics and BASF. Bryan has a bachelor’s degree in agronomy crop and soil management from Purdue University and an MBA from Elon University.

Allan Johnson retired from the U.S. Department of Agriculture, where he served as deputy undersecretary for rural development in 2009. He now provides strategic consultation to Agri-Pulse.

Previously, Allan served as the director of legislative and public affairs at USDA Rural Development. During his tenure, he led the effort to Brand the Mission Area that had formerly been three separate agencies, each with their own identity. In addition, a major outreach effort was launched under his leadership to educate citizens in rural America of the important programs available from USDA Rural Development. Prior to that role, he was active in agricultural publishing and public affairs for 30 years. He served as president of Farm Progress Companies, the leading farm publisher in the U.S. 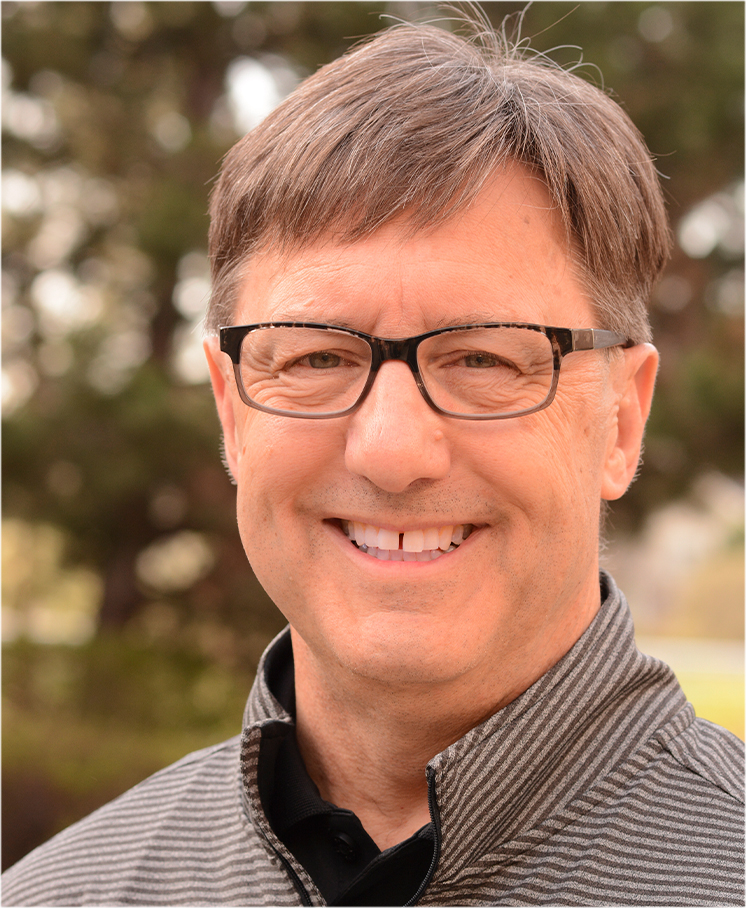 Willie has more than 40 years of experience covering agriculture. In his current position at Farm Progress, he oversees an editorial business that includes 17 magazine brands and websites. Willie has covered the technology revolution in agriculture, from the early days of deploying GPS with lightbars to major investments in ag biotechnology. Today his work continues to highlight hot topics in ag tech from decarbonizing fuel to exploring the use of artificial intelligence in agriculture — and he leads the industry in covering what’s new with ag startups.

Willie graduated from Iowa State University in 1980 and eventually ended up in Minnesota. He joined Farm Progress full time in 1996 as technology editor and became editorial director in 2004. He was named to his current position in 2013. 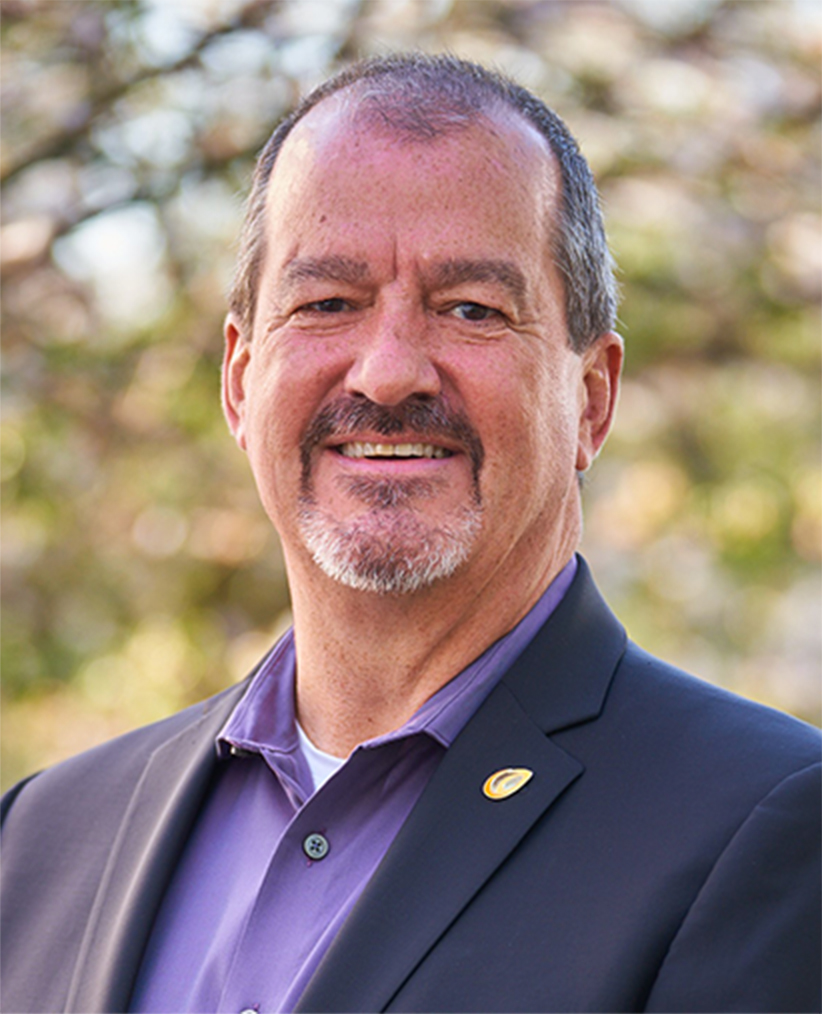 Almond Board of California

Daren joined the Almond Board of California (ABC) in 2018 as Senior Director of Global Communications, directing the Board’s Reputation Management, Industry Relations and Communications, and Field Outreach and Education programs. In this role, he oversees communications to almond growers to drive adoption of best practices throughout the industry and, in turn, share the positive story with customers and consumers.

Prior to joining ABC, Daren was senior executive director of communications at the National Cattlemen’s Beef Association, where he led issues and crisis response, media relations and grassroots advocacy efforts for the Beef Checkoff for more than a decade. A native Kansan, Daren began his career on the 1988 presidential campaign of Senator Bob Dole (R-KS). He has also served with Agri/Washington, a Washington, D.C.-based agricultural public affairs firm, and Fleishman Hillard International Communications.

STAY IN THE KNOW

By submitting this form, you agree to receive ongoing communications from UPL.